EVOS SG had a smooth journey in the upper bracket, defeating Kingsmen and RSG SG to become the first team to qualify for the grand final.

In the lower bracket, RSG SG fought valiantly to qualify in the grand final. It was RSG’s chance to avenge their grand final defeat against the same team last season.

In the first game, RSG SG took hold of EVOS SG with a commanding 15-6 victory. RSG Babycakes stood out in the game on Paquito, racking up a perfect 5/0/5 KDA just 13 minutes in.

It was a different story after this, for EVOS SG cruised their way in the next four matches to achieve the 4-1 grand final victory. 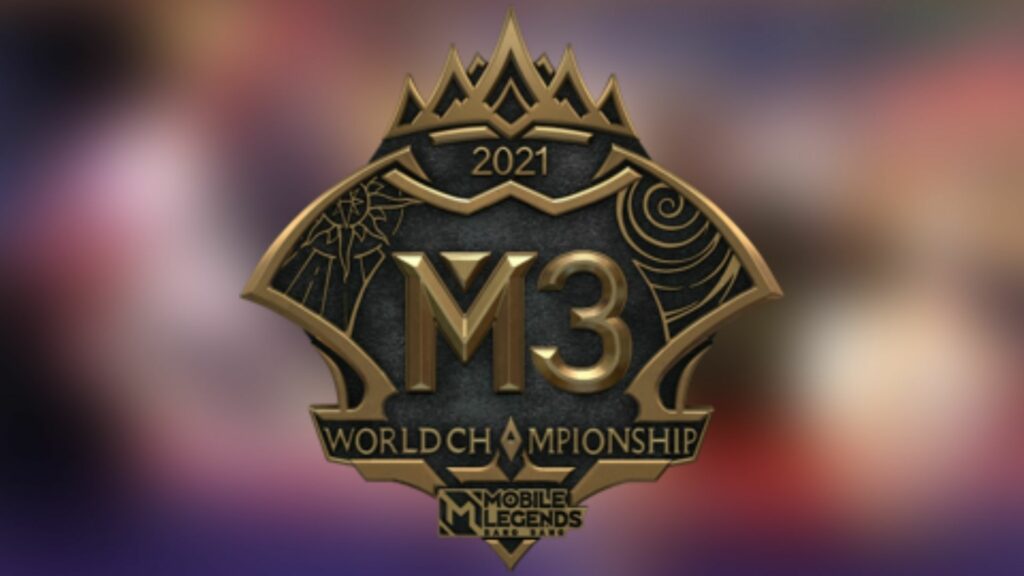 Adammir was proclaimed the MVP for his exceptional contribution in the series. The most notable was his use of Balmond in game four with a 6/2/10 KDA, where he effectively shut down Babycakes’ Benedetta in the laning phase.

With the win, the white tigers will take home US$22,249 as the best MLBB team in Singapore two seasons in a row.

The team will also represent the region in the upcoming M3 World Championship, their third appearance since the tournament’s debut in 2019.

RSG SG have also secured a slot in the most prestigious MLBB tournament of the year.